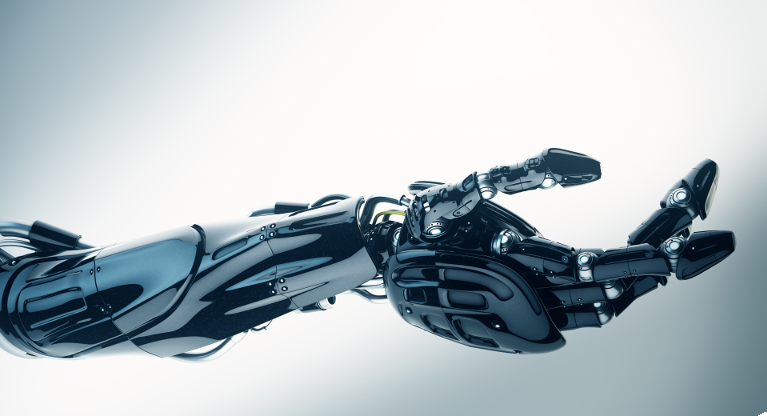 From the recognition of an electronic personality to the introduction of a tax on the figurative income of machines.

It is hypothesized that already in the next decade the use of robots could lead to a dramatic reduction in the workforce in various production and service sectors.

The fourth industrial revolution, according to some, will result in a net loss of jobs, for others, in a possible emergence of new job opportunities.

A study found that 14% of jobs in OECD countries are at risk of being fully automated in the near future and another 32% continue to run a considerable risk of automation. From a fiscal point of view, there would be a reduction in taxation on income from work, while, on the other hand, an increase in costs for the retraining of staff and unemployment benefits.

Following the recognition of the fiscal capacity of robots, various types of taxes could be considered. With regard to income tax, it could be recognized a taxing power on the use of robots and impose tax on the notional salary or income deriving from the activities of the robots. Logically, other taxes could be considered, including VAT on robots, for example. Robots can, among others, sell goods or provide services. Consequently, both income tax and VAT could be used to finance the further need to compensate for job losses or, alternatively, to finance measures to provide technical assistance to unemployed workers so that they can find a new job.

However, despite numerous other proposals for robot taxation, few of them include explanations on how to introduce and administer such a tax. A practical challenge that would entail an increase in administrative burdens and obligations.

Perhaps it could be solved by entrusting the task to a “robot” … ..

Colleagues, suppliers, customers: collaboring all together, with passion and commitment, towards a concept of total quality. An efficient, unique and high-tech product: this is the way to success and Movin spirit.

MOVIN offers its customers Disaster Recovery solutions based on Microsoft technology, which allow a quick recovery of functions using local or cloud backups.